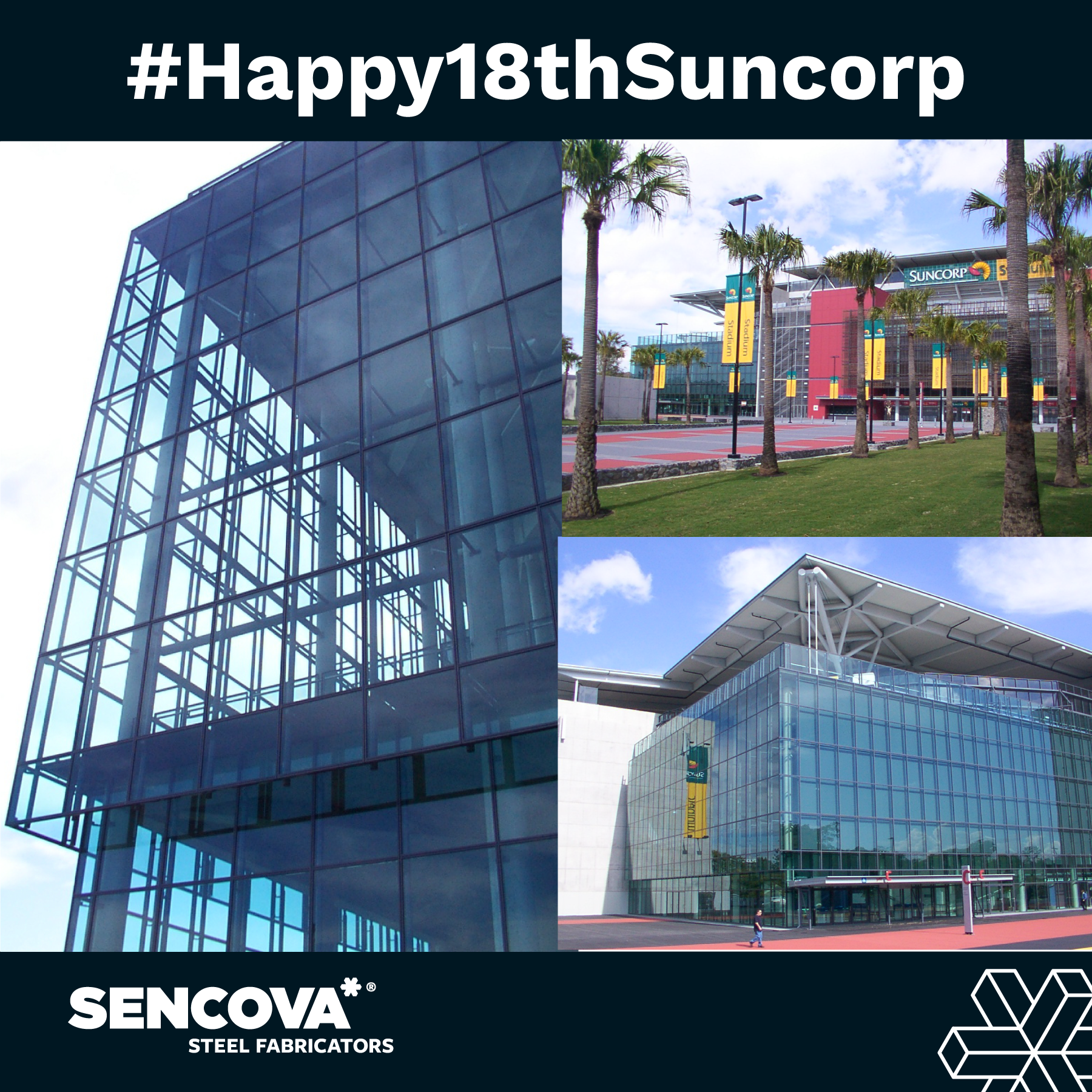 Today is Suncorp Stadium's 18th Birthday! We take a trip down memory lane to remember our involvement in the 2003 Redevelopment...

Back when Sencova* Steel Fabricators were known as Gay Constructions, we were lucky enough to be part of Brisbane and Australian history.

Then titled 'Lang Park', the redevelopment of Suncorp Stadium was completed in June 2003.

"Prior to the redevelopment, Lang Park had a capacity of just over 40,000 which included two main grandstands on either side and terracing at each end.

Following redevelopment, the stadium now includes 52,500 seats across three levels, of which 75% are covered to the drip line of the stadium roof" - (Austadiums)

We were honoured to be awarded the tender for the glazing support and façade steelwork, and are happy to report that in true Sencova* style it was #madesure, still looking as good as it did back in 2003.